AO.com are one of the world’s leading online appliance stores, selling everything from the latest smart tech and TVs to washing machines, fridges and ovens. I was contacted by the marketing team at Neff, who had seen my work on the viral hit Stop-Motion Biscuit Cake, and wanted me to create a series of stop-motion recipe videos to promote sales of the Neff Slide and Hide ovens.

The series was to be predominantly a stop-motion series of recipes from the Neff cookbook, in which the ingredients come together anthropomorphically to bake the end product. The Neff slide and hide ovens were to feature as a key element of this, highlighting the many features of the oven, especially the Slide and Hide door.

The timeframe was tight, as the recipes were seasonal for the Easter period and all storyboards, first drafts and final videos had to be signed off by both AO’s marketing team and the Neff product team.

The part I played

I was flown over to Manchester to the AO headquarters where I met with the AO marketing team and the Neff product team. We worked as a team in creating some loose concepts, basic storyboards and setting out design templates, colour and style guides.

The videos had to follow the strict guidelines of both AO’s marketing team and the Neff product team, which involved everything from set design to props and use of colour.

After establishing these initial concepts and guidelines, I was sent back to Ireland, where I worked (along with a colleague) as the sole stop-motion animator, director and cinematographer during production and then as the sole editor, compositor and motion graphics designer in post.

A lot of work went in to complete so much smooth stop-motion animation (a bit of context: the “lemon rolling” shot in the Hot Cross Buns video took over 3 hours to shoot!), but the results speak for themselves.

A good deal of compositing and rotoscoping was invovled in post, but that was limited to wire-removal, keeping to a strict rule of organic stop-motion at all times.

Each video in the series was to end with a title card. We brainstormed a number of ways of bringing this into the video organically in the style of stop-motion and settled on a blackboard “drawing” on itself. These motion graphics were the only part of the series not done organically as stop-motion. I designed each of the title graphics, using elements of the text to play on the recipe (e.g. the “V” of Victoria Sponce resembling a slice of cake ). Each of these titles were animated into motion graphics, “drawing themselves” and finally, each of these motion graphics were seamlessly composited onto the compiled stop-motion footage of a physical blackboard. Both the creation of the motion graphics and the compositing were done in After Effects.

Because we couldn’t have any branded material in the videos (besides Neff), I had to create fictional brands of certain food items that couldn’t be identified visually in any other way. I created the designs for each of the food props in Adobe Illustrator, had them printed and stuck to each prop in the video. Below are a sample of some of the designs: 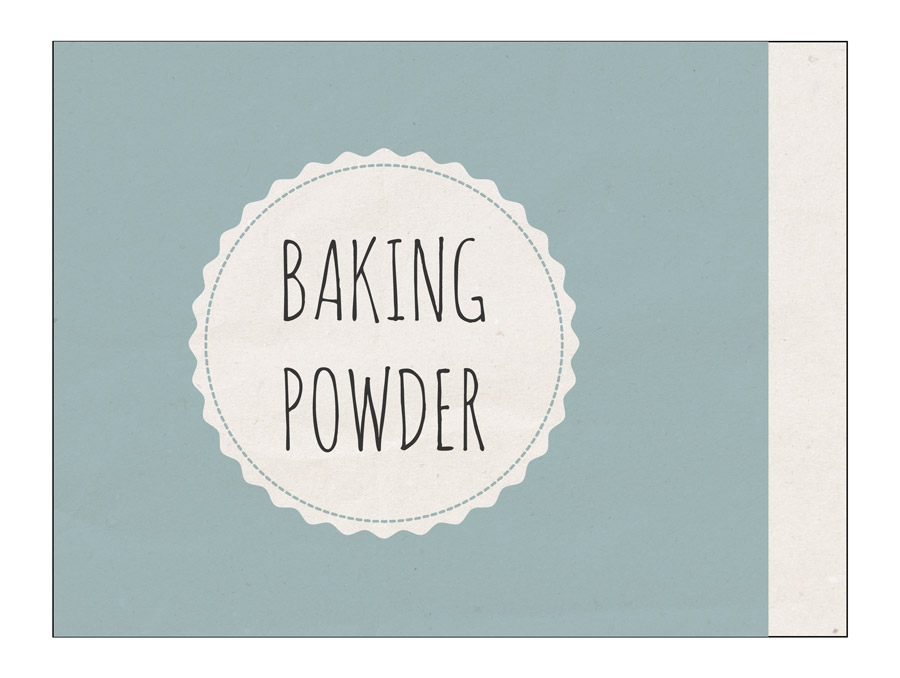 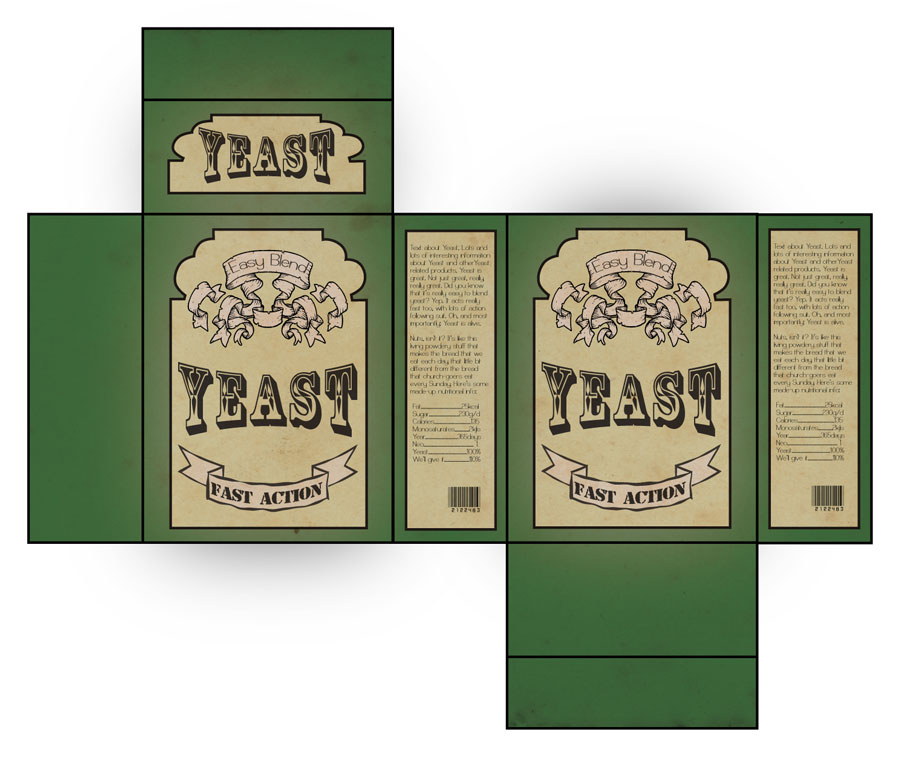 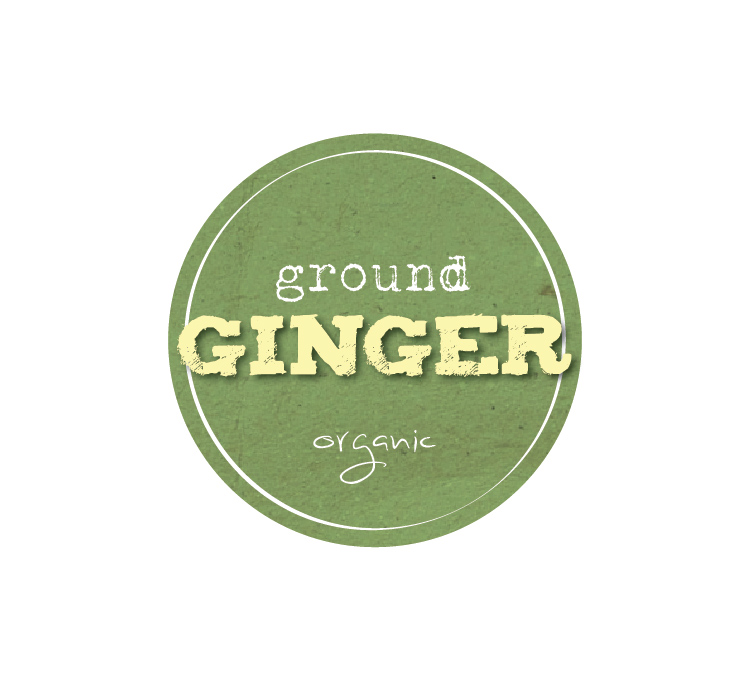 The whole production was brilliant fun from start to finish. No two days were the same. Sure, it had it’s challenges (for example, the ingredients kept melting under the heat of the lights), but there was always a unique solution to be found (we froze all of the ingredients before shooting, then went off and baked the recipe with fresh ingredients for the last shot!). I tried to capture as much of the behind the scenes mayhem as possible:

The stars of the show in action. 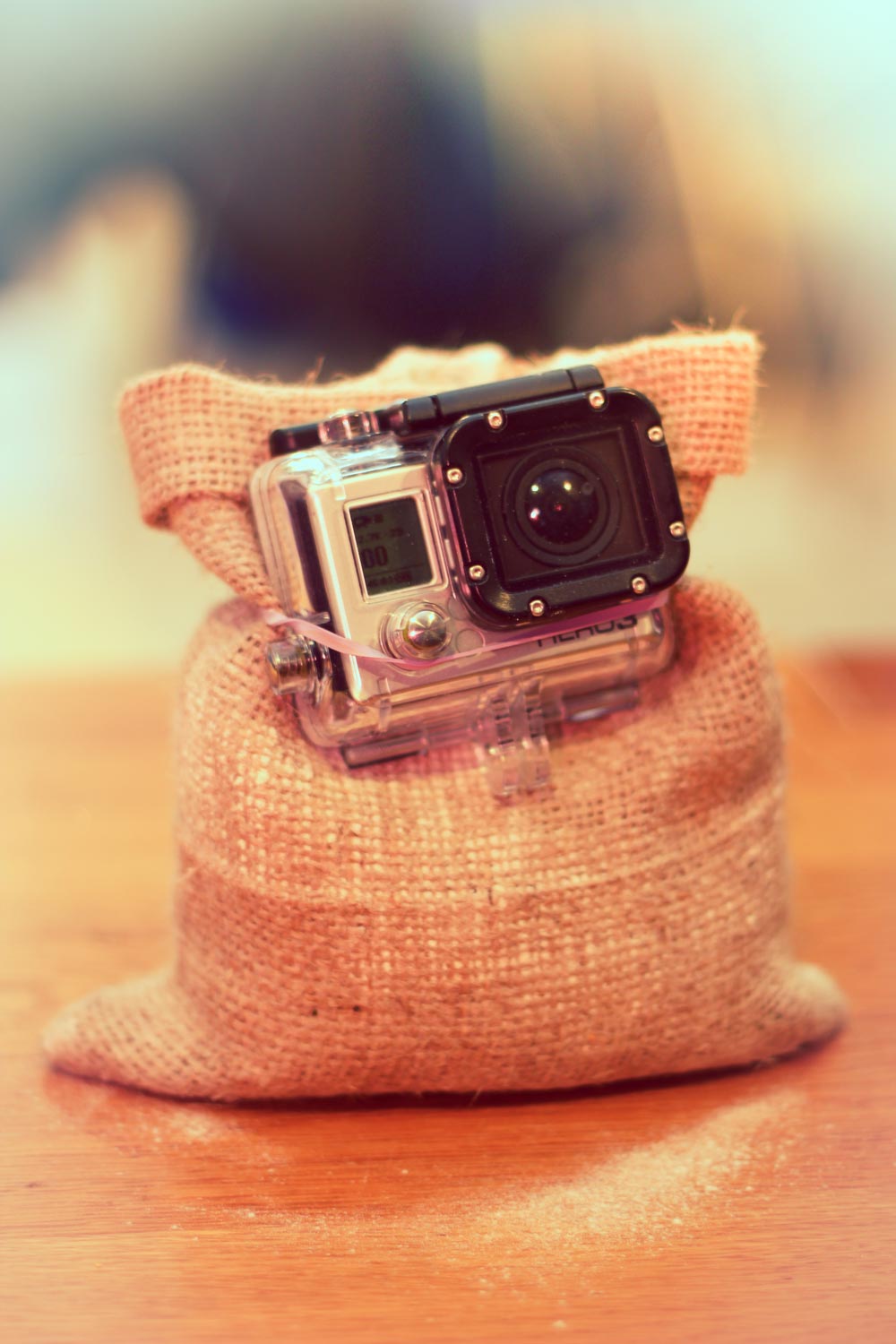 For the shot where the bag of flour jumps off the shelf, we strapped a GoPro to it’s “head” to capture the footage. For real! 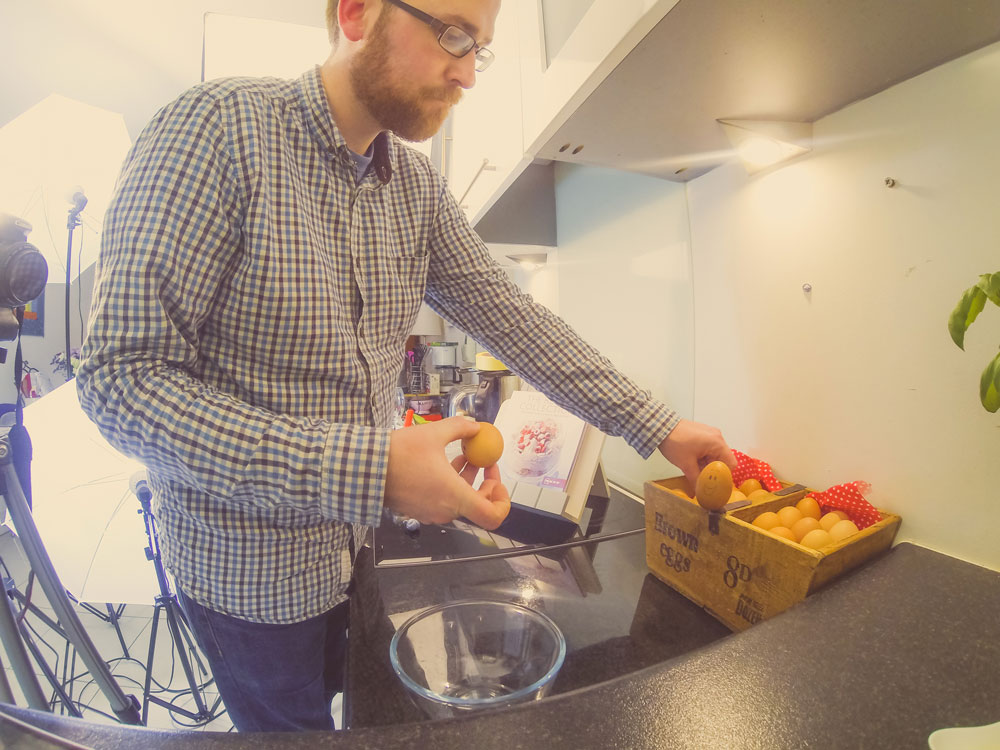 Absolute divas, every single one of them. I was constantly walking on eggshells around them (groan!)